3/27-4/5 The Fourth Wall Presents: Much Ado About Nothing 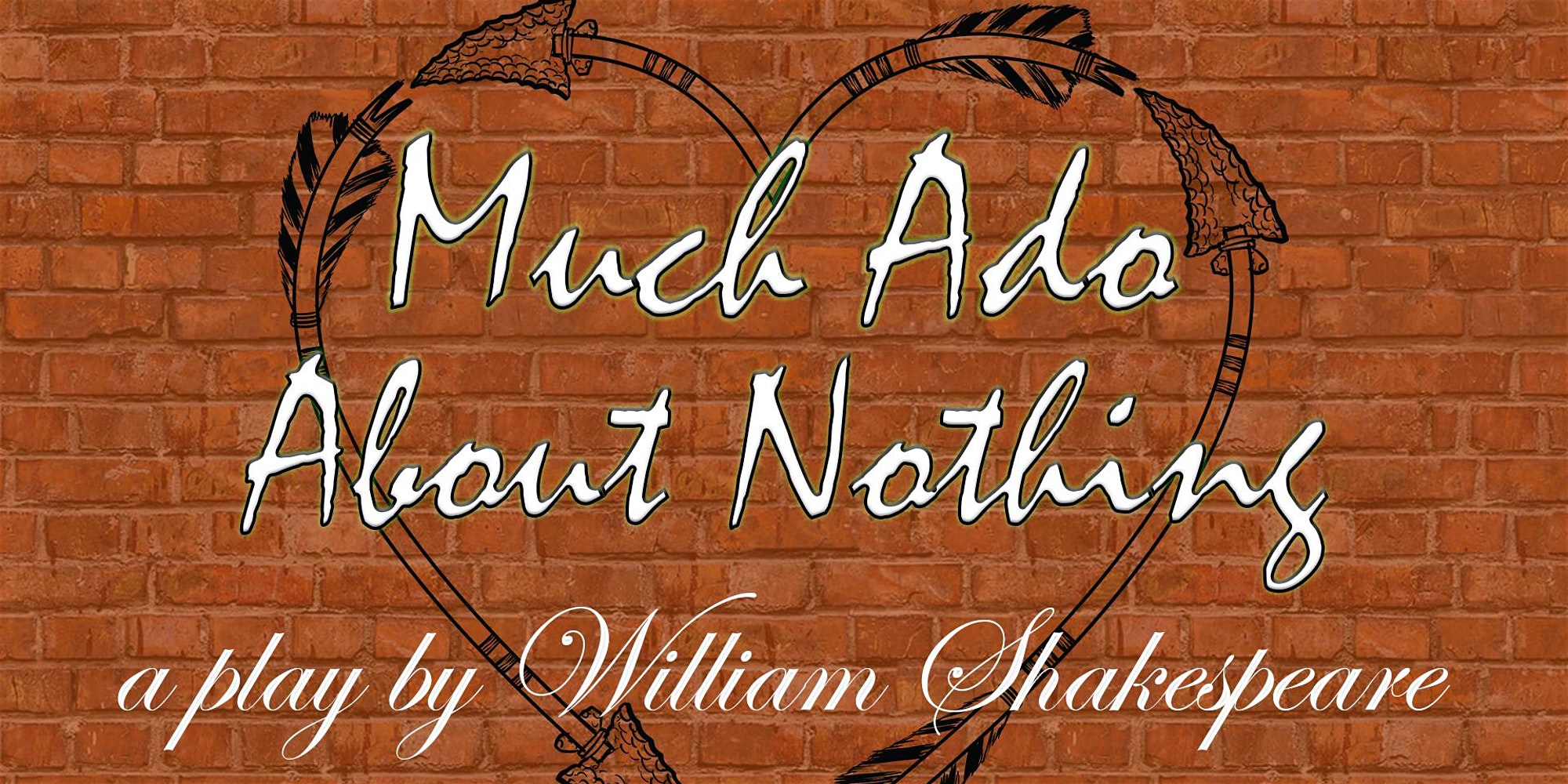 Much Ado About Nothing
Directed by Ben Price

ABOUT THE SHOW:
Young lovers Hero and Claudio are to be married in one week. To pass the time, they conspire with Don Pedro to set a “lover’s trap” for Benedick, an arrogant confirmed bachelor, and Beatrice, his favorite sparring partner. Meanwhile, the evil Don Jon conspires to break up the wedding by accusing Hero of infidelity. In the end, though, it all turns out to be “much ado about nothing”.

Register for Event: 3/27-4/5 The Fourth Wall Presents: Much Ado About Nothing