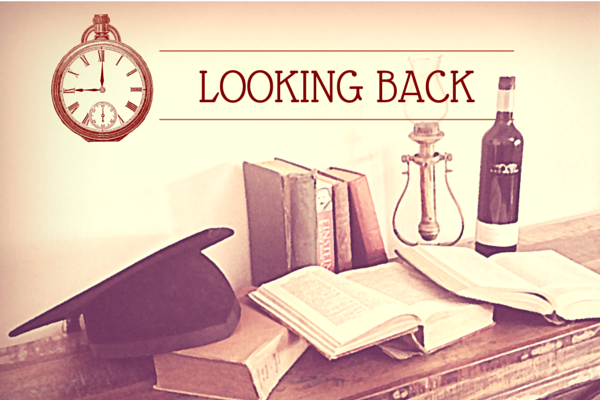 Let’s face it – there is still so much we do not know about autism disorders. Even working in the field, I didn’t hear the word in common usage until the ‘90’s. We certainly know more about it than we did then but there remain many unanswered questions. For the purposes of this blog, I will provide the history of the disorder, via a timeline.

1908 The word autism was first used by Swiss psychologist EugenBleuler to describe small group of schizophrenic patients who were especially withdrawn and “self-absorbed”.

1943 American psychologist Dr. Leo Kanner published a paper describing eleven children who were highly intelligent but had powerfully strong desires to be alone and have little change in their lives.  Dr. Kanner described it as “an obsessive insistence on persistent sameness”.  He named their condition “early infantile autism”.

1944 German scientist Hans Asperger worked with a group of boys who were very intelligent but had difficulty with social interactions.  They were far more interested in things or activities about which they obsessed.  This milder form of autism became known as Asperger’s Syndrome.

1967 Psychologist Bruno Bettelheim popularized the “refrigerator mother” theory, suggesting that autism was due to parents not loving their children enough. This theory has been proven to be completely false.

1977 Research on twins finds that autism is largely caused by genetics & biological differences in brain development.

1988 The movie “Rain Man” is released, raising public awareness of the disorder. The federal government makes autism a special education category, allowing public schools to offer services to those with the diagnosis of autism.

1994 Asperger’s Syndrome is added to the DSM, expanding the spectrum to include milder cases in which diagnoses individuals function at a higher level.

1998 The debate regarding the MMR vaccine causing autism begins, partially due to a study published in The Lancet.  The finding was quickly debunked.

2000 Vaccine manufacturers remove the preservative thimerosal from all child-hood vaccines due to public fears regarding vaccines causing autism.  Again, research showed that there is no link between the two.

2009 The CDC estimates that 1 in 110 children have autism spectrum disorders. The increase is thought to be due to improved screenings & diagnostics.

2013 The DSM-5 folds all subcategories of the condition into one umbrella diagnosis of “Autism Spectrum Disorder” or ASD.  ASD is defined by two categories: 1) Impaired social communication and/or interaction. 2) Restricted and/or repetitive behaviors.